mobilcom-debitel has published an interesting offer under the brand "Freenet FUNK": for 99 cents a day you get unlimited Internet with LTE speed. There are a few special features. The management from the order is done completely via an app (for Android and iOS). Post- or Video-Ident does not have to be carried out, it is enough the identity card number as well as ... 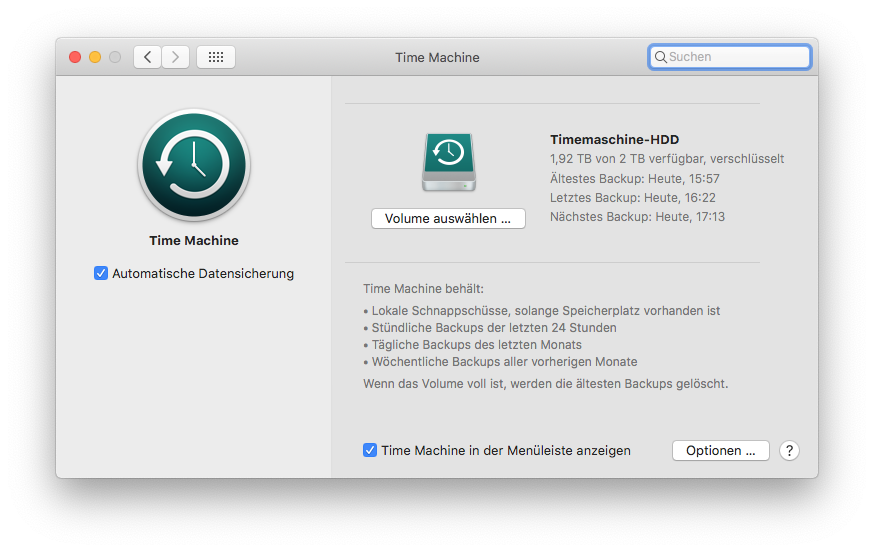 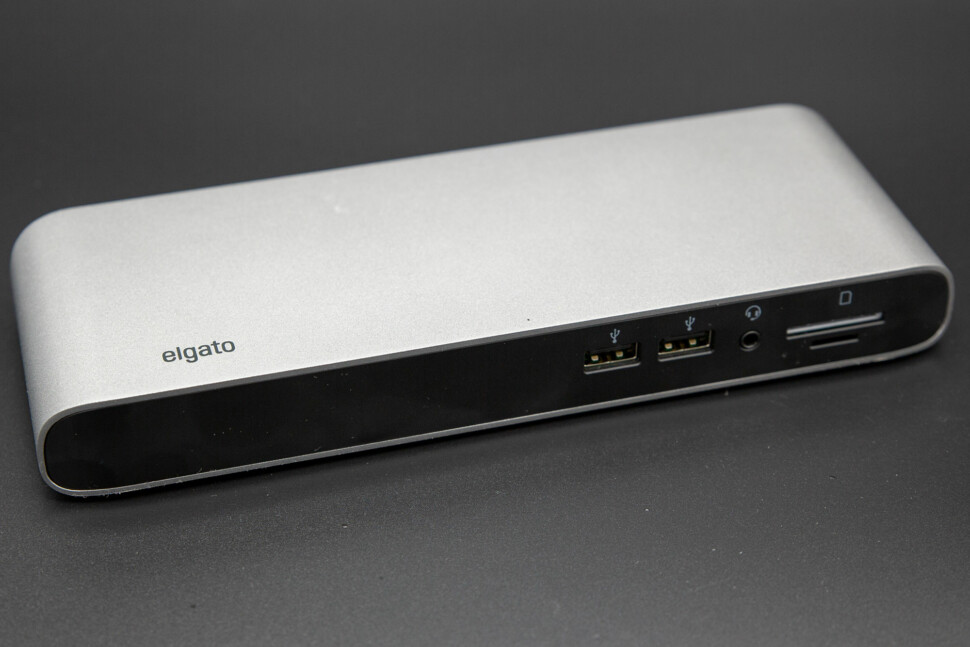 If you want to equip a Macbook Pro from model year 2016 with more ports, you usually need a docking station. With the Thunderbolt 3 Pro Dock, Elgato offers a variant that leaves hardly any wishes unfulfilled.

Apple has released iOS 11.4, introducing new features. This mainly affects HomePod users, but iMessage has also been improved. Apple thus delivers functions that were already announced at the presentation of iOS 11. Especially Apple's "smart" speakers, the HomePods, benefit, as stereo is now possible with a pair of the devices. Also new is ... 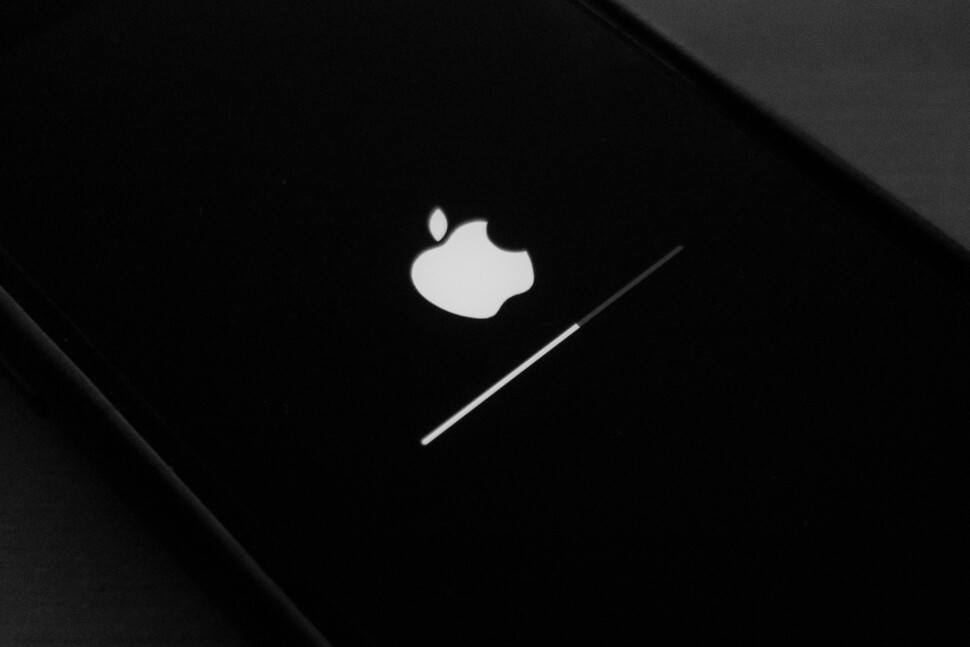 Currently, there are reports that Apple throttles the CPU clock on devices whose battery is no longer the fittest. This results in a constant runtime, but the device becomes noticeably slower. For some time now, there have been postings that iPhones are getting slower over time, especially with new iOS versions. For this, there now seems to be a ...

Does Apple throttle devices with a low battery? Read More » 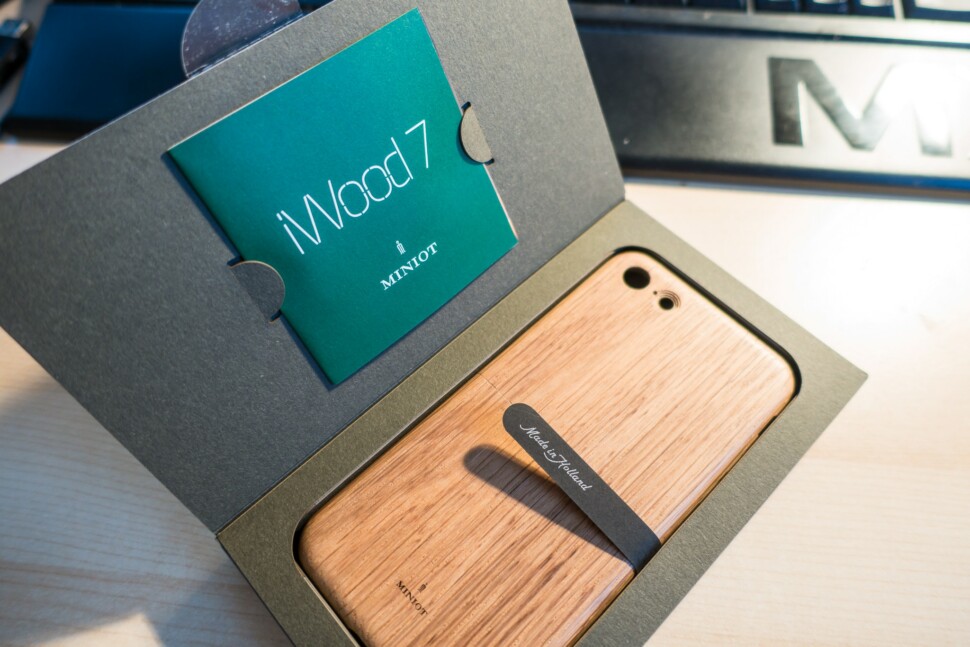 After I already relied on the Miniot case for the iPhone 6s (in mahogany), I decided to go for the oak version for the iPhone 7. The Miniot iWood 7 "Oak" case is very precisely manufactured in Holland. No matter which wood you choose, it is always sourced from certified sources - so you don't have to worry about ... 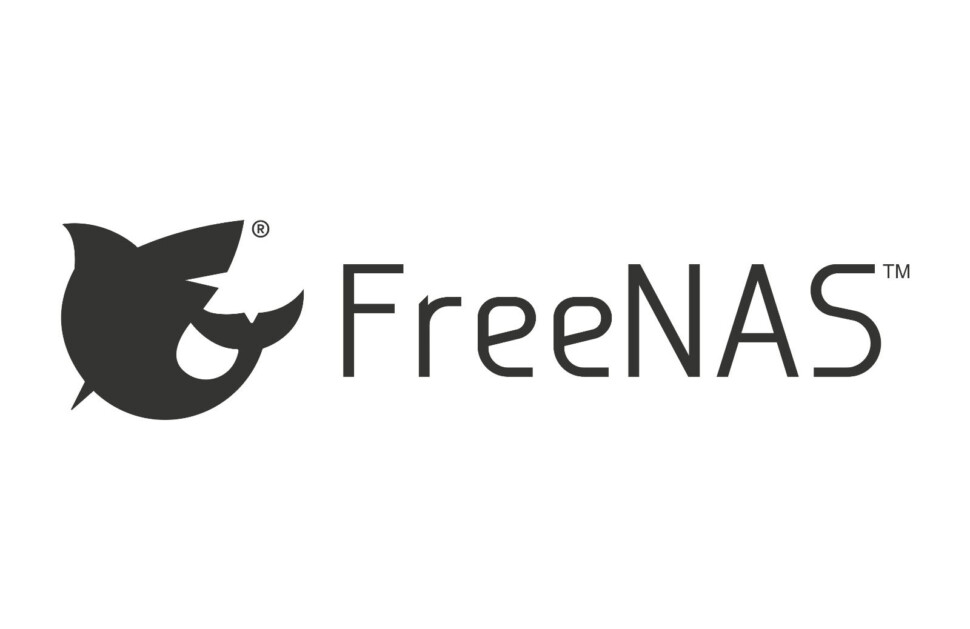 When using a FreeNAS share with macOS, it creates different Finder metadata directories for each regular directory. To keep a backup to external media as lean as possible, this data can be deleted, which is most easily done using a command at the Linux command prompt: find . -name ".Apple*" -type d -prune -exec rm -r {} + So that ...

Apple has released iOS 10.3 today. The official innovations are quite limited, but users of an iDevice should install the update for security reasons alone. Not included in the update description is the new file system APFS ("Apple File System"), which will eventually be used on all Apple devices. The new file system is supposed to be optimized especially for flash memory ... 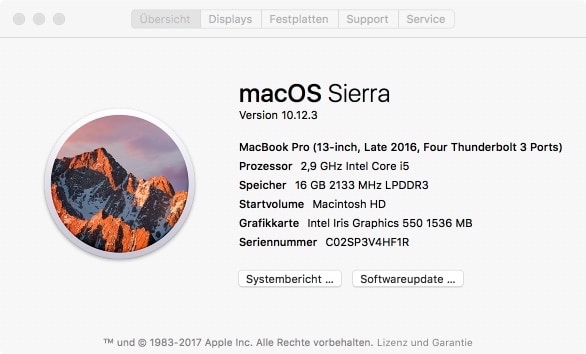 Apple has released updates for both iOS and macOS Sierra today. These are primarily for bug fixes and security. macOS Sierra 10.12.3 brings the following updates that Apple highlights, in addition to security updates and bug fixes: Improves automatic graphics switching on Macbook Pro (Late 2016) Fixes a graphics issue when encoding Adobe Premiere Pro projects on Macbook ...